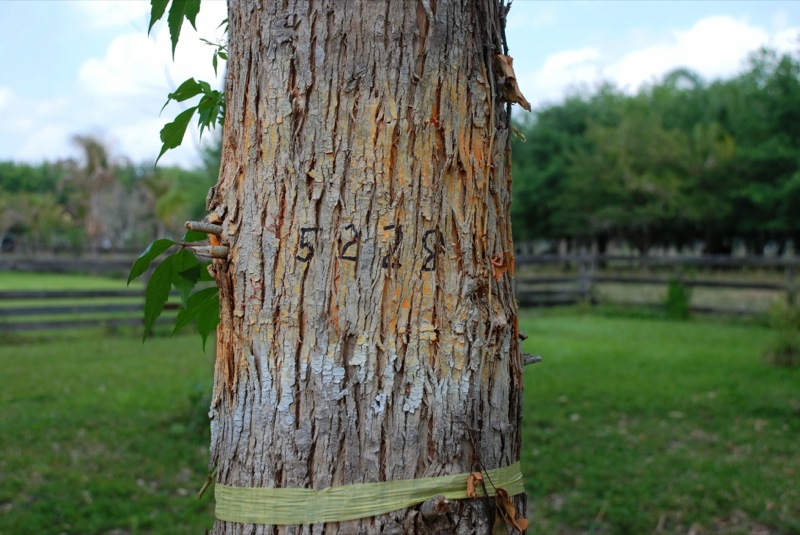 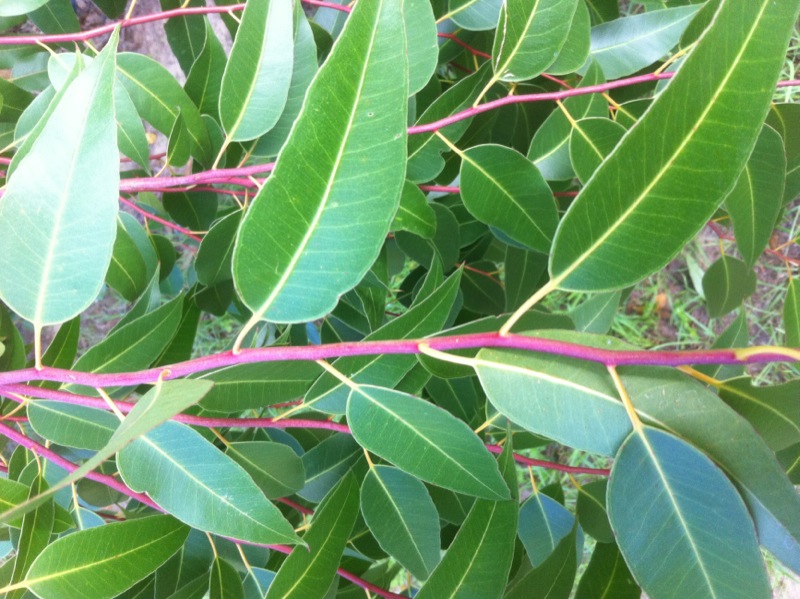 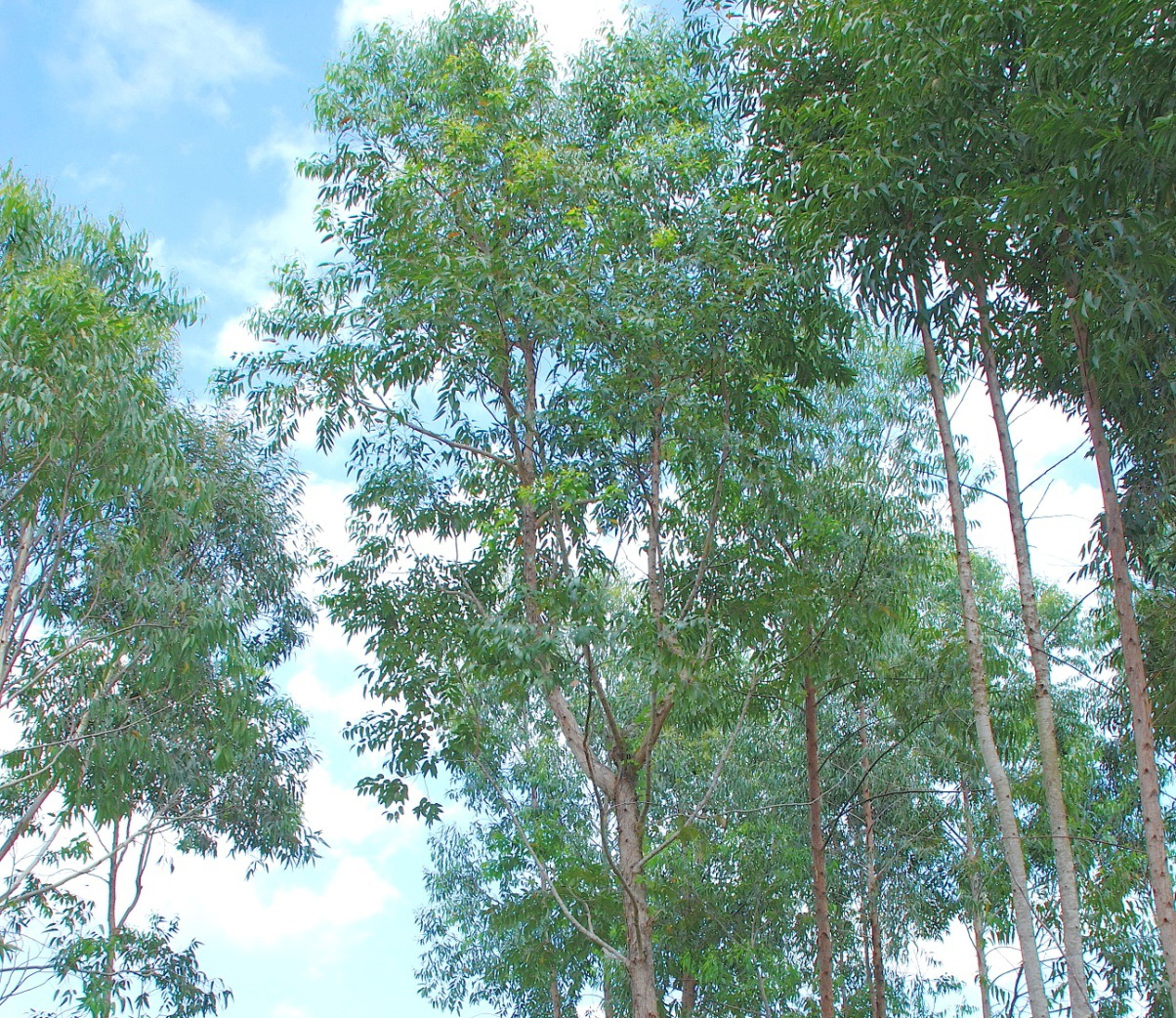 E.nergy™ ‘G1’, ‘G2’, ‘G3’, ‘G4’, and ‘G5’ have considerable potential for making a significant contribution to Florida agriculture and the general public by increasing E. grandis yield and quality for biomass production.  Energy wood may be utilized for electricity generation by many utilities in Florida by co-firing with coal, for example.  Some utilities in southern Florida are now burning woody biomass to produce electricity and steam.  Woody biomass also has numerous other energy-related applications including direct combustion, thermo-chemical gasification, methane production, and, potentially, alcohol production.  Trees grown for energy applications may qualify for certain tax credits worth as much as $30 per dry ton.

Their outstanding selection qualities of tree size, form, coppicing, and freeze hardiness are complemented by desirable propagation characteristics.  On infertile “palmetto prairie” sites with minimal culture in southern Florida, trees have reached heights of 8m in 2.3 years, while on muck soils, they have grown to over 13m in 2.5 years.  On infertile bay dredge soil in central Florida, the trees have grown over 10m in 3 years.  Similarly impressive growth has been observed on clay settling areas as well.  ‘G1’ has shown susceptibility to the blue gum chalcid, but ‘G2’, ‘G3’, ‘G4’, and ‘G5’ have not exhibited this trait.

License Availability:  FFSP has non-exclusively licensed the following entity for the propagation of the E.nergy™ series: